‘’A genius scientist, his strange dreams, and a quest to save humanity "
PROJECT LOVE TEMPLE

As she entered, Rohan, Veer, and Adi could not believe their eyes. What they were seeing was unimaginable and practically impossible. How can this be true? Shailja, who died before them in the Time machine while they were traveling from the year 4034 to the past, is in front of them as Hemwati; three of them looked at each other's faces, hardly believing it was real. Rohan remembered what the Goddess had told him in his dream, Our souls are immortal. Shailja hasn't gone anywhere. She was with him forever. A smile crept on Rohan's face...........

.......... And then she noticed Kitty. Kitty bent mechanically forward to touch her feet as Rohan had instructed her, her mother smiled.
“Rohan,” she looked at Rohan and complimented, “you are training your humanoid quite well but you shouldn’t have brought her here.”.......

Rohan lost all his senses for a while, everything around him blurred, and there was a sharp noise in his ears, then everything fell silent.

On TV, the news was flashing bold headlines.

“Are humans safe with humanoids?”

To attract tourists from all around the globe to India's rich, majestic, and intellectually gifted heartland by spinning yards of imagination around the Indian Heritage and telling unforgettable tales of the wonder our India is, the book Project Love Temple is ready. 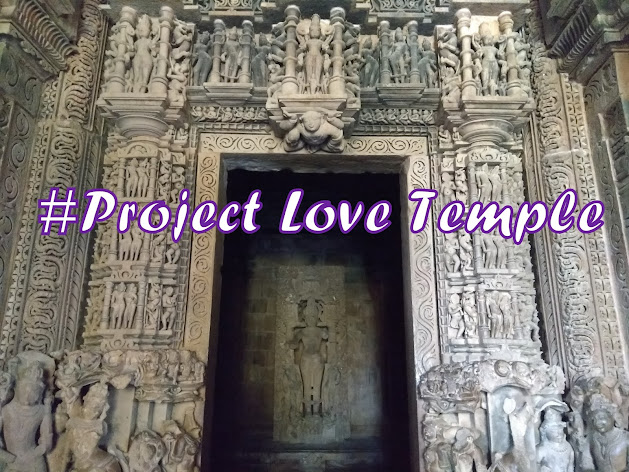 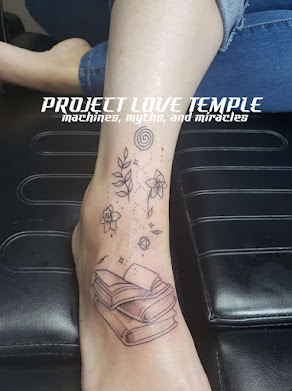 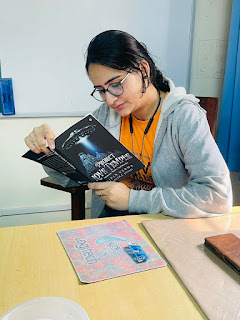 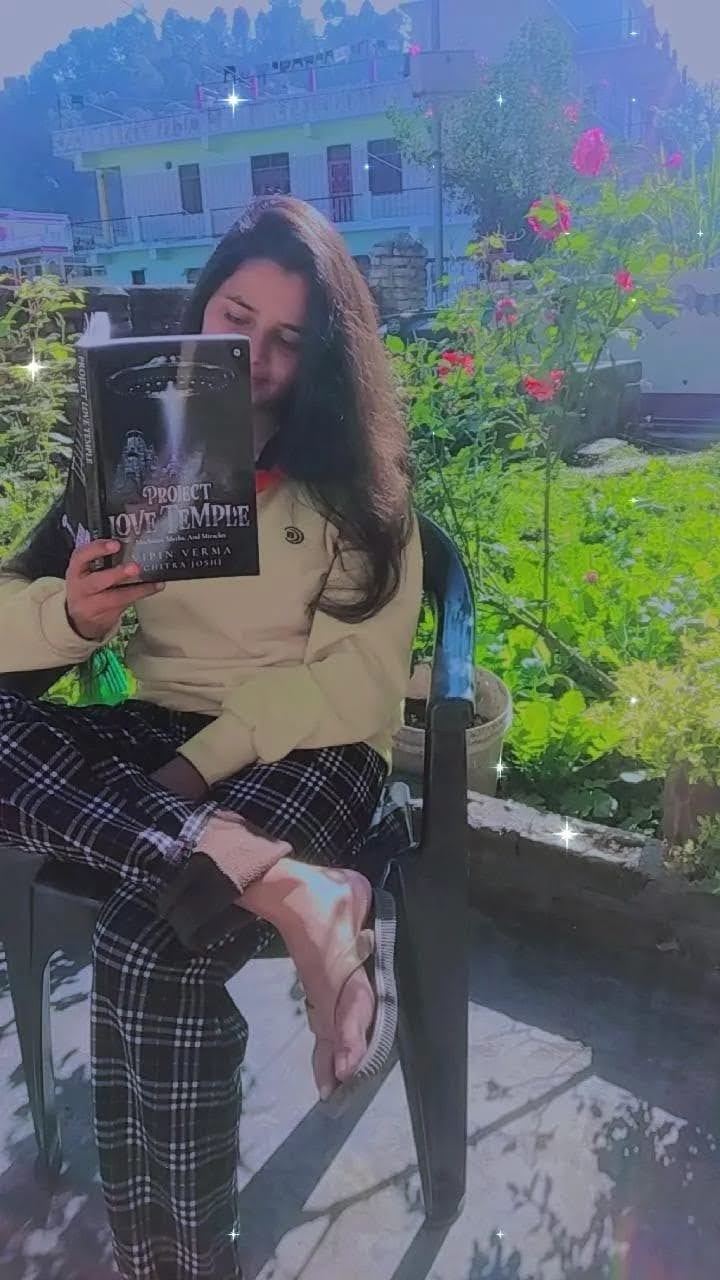 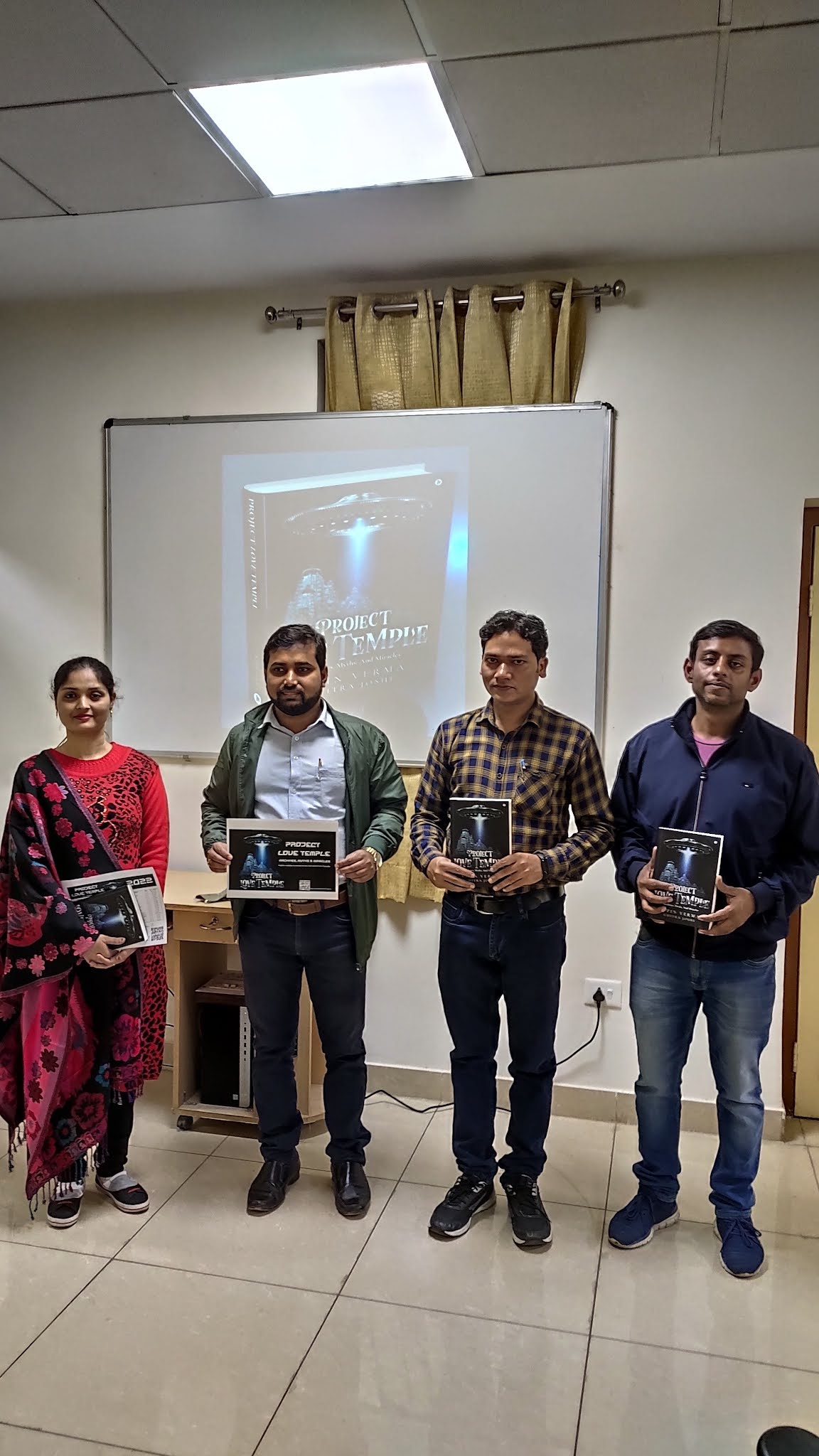 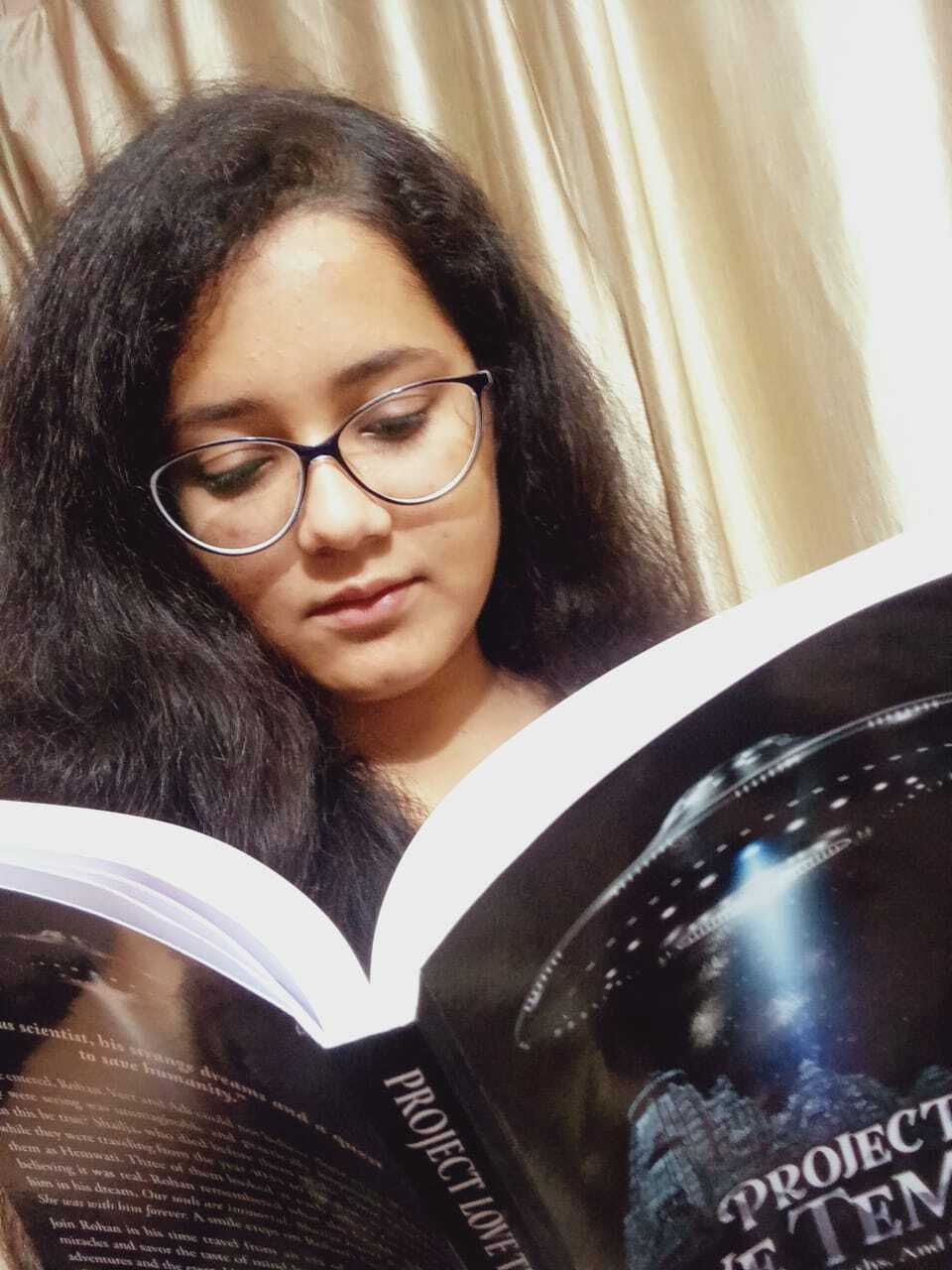 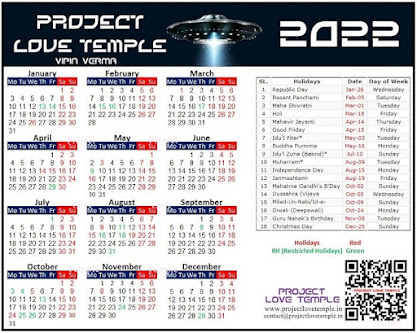 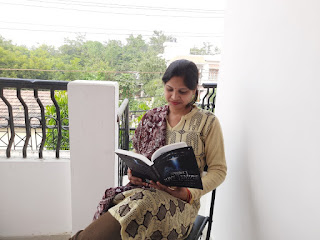 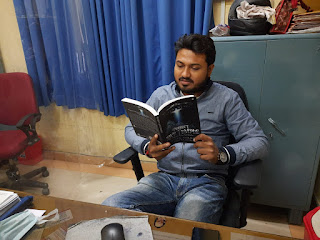 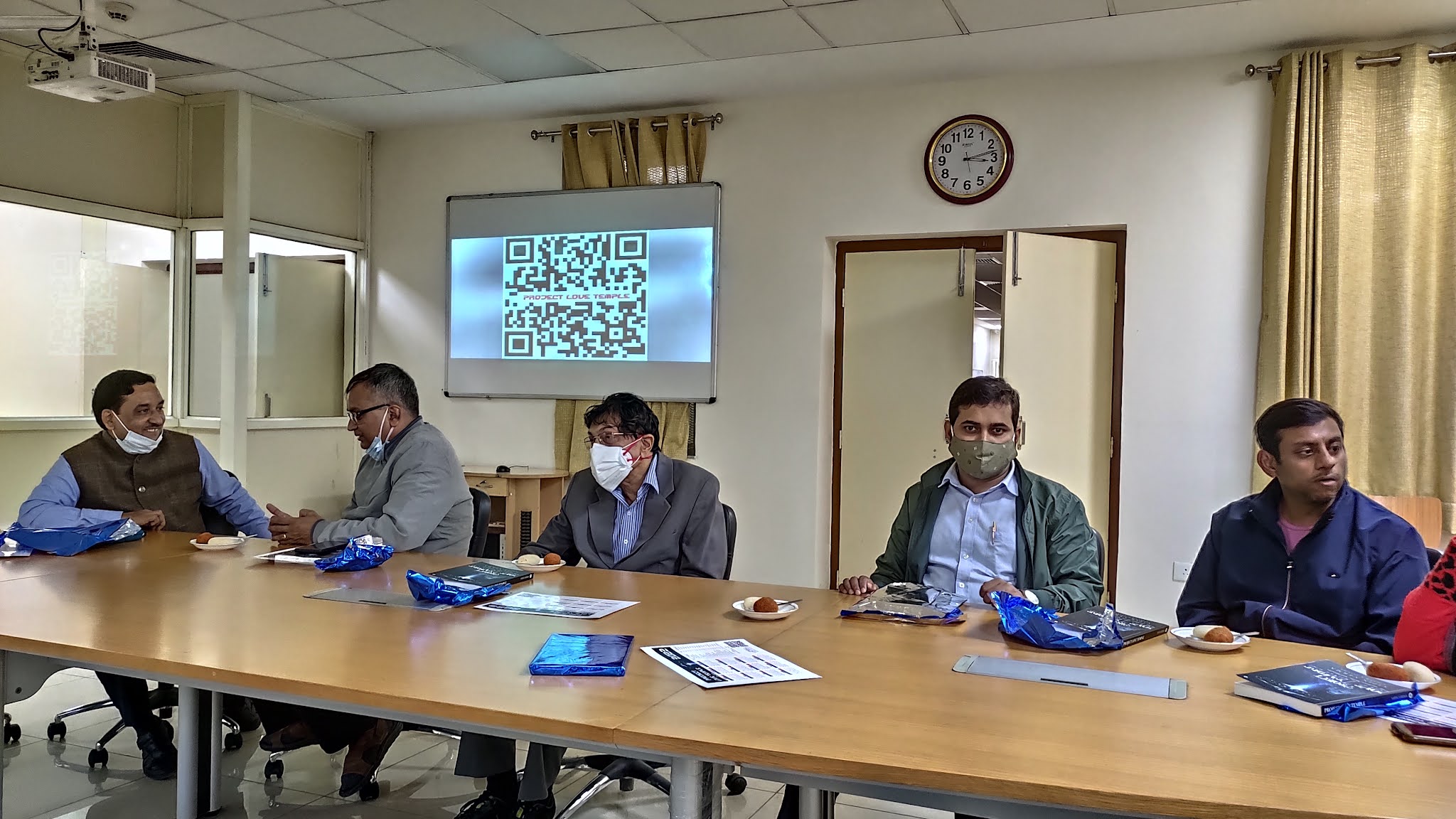 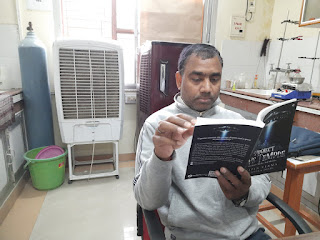